Line 3 (Green line) is the oldest and second busiest line of the Barcelona Subway network. Since the line first opened in 1924, it has been progressively extended to adapt to the growing urban area. The last of these extensions was completed in 2009, between the stations Canyelles to Trinitat Nova, in the northern tip of the city.

Pedelta was tasked with the detailed design of many elements of the 3 km long subway extension, among which main cantilever walls, underground passageways, air openings, escalators, elevators and other particular elements. Some of the structures were built with reinforced concrete and others with steel.

Cantilever walls and the cut-and-cover method were used in most of the length due to their adaptability to the variable ground geometry of the cross sections. Top-down method was selected for the erection process. Within deeper and constant cross section segments, the drill and blast method was used.  As in most cases of tunnel construction in rock, the ground involved varies between two extreme conditions of hard rock and soft ground. Therefore, adequate structural support measures were required.

Compared to the conventional cut-and-cover approach, disturbance to local traffic and associated environmental, noise and visual impacts were considerably reduced. The tunnel was divided into two sections to minimize subsidence. 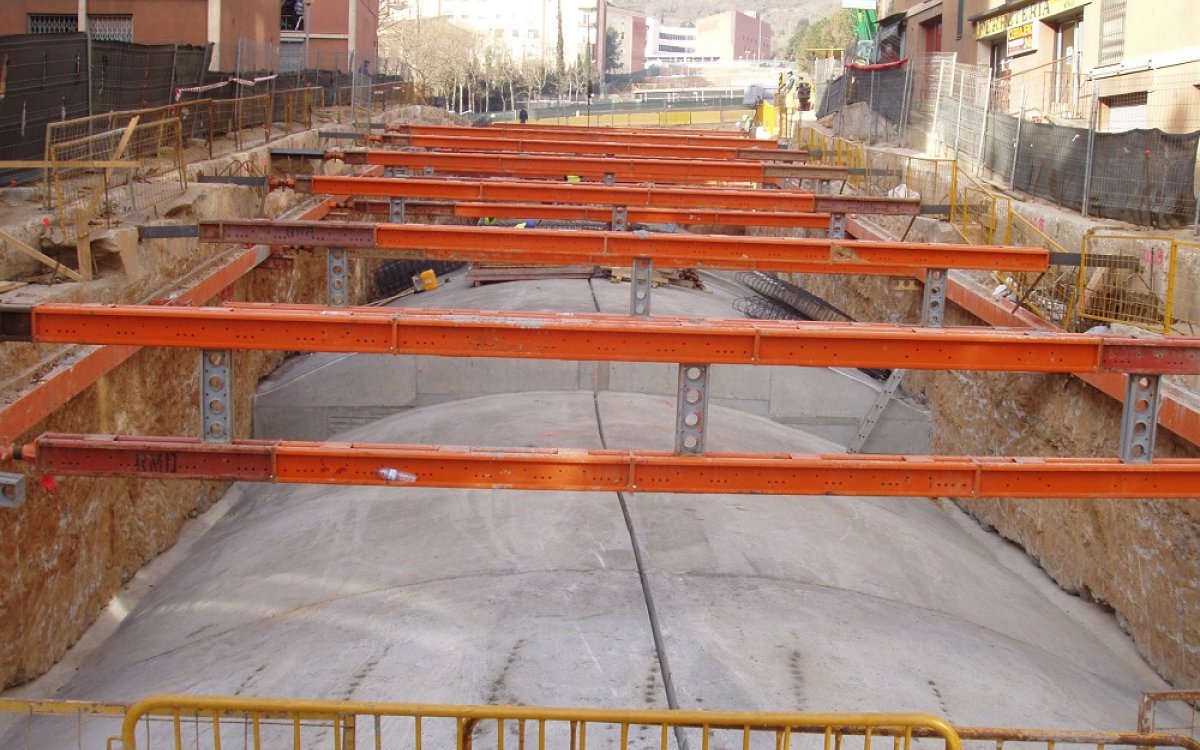 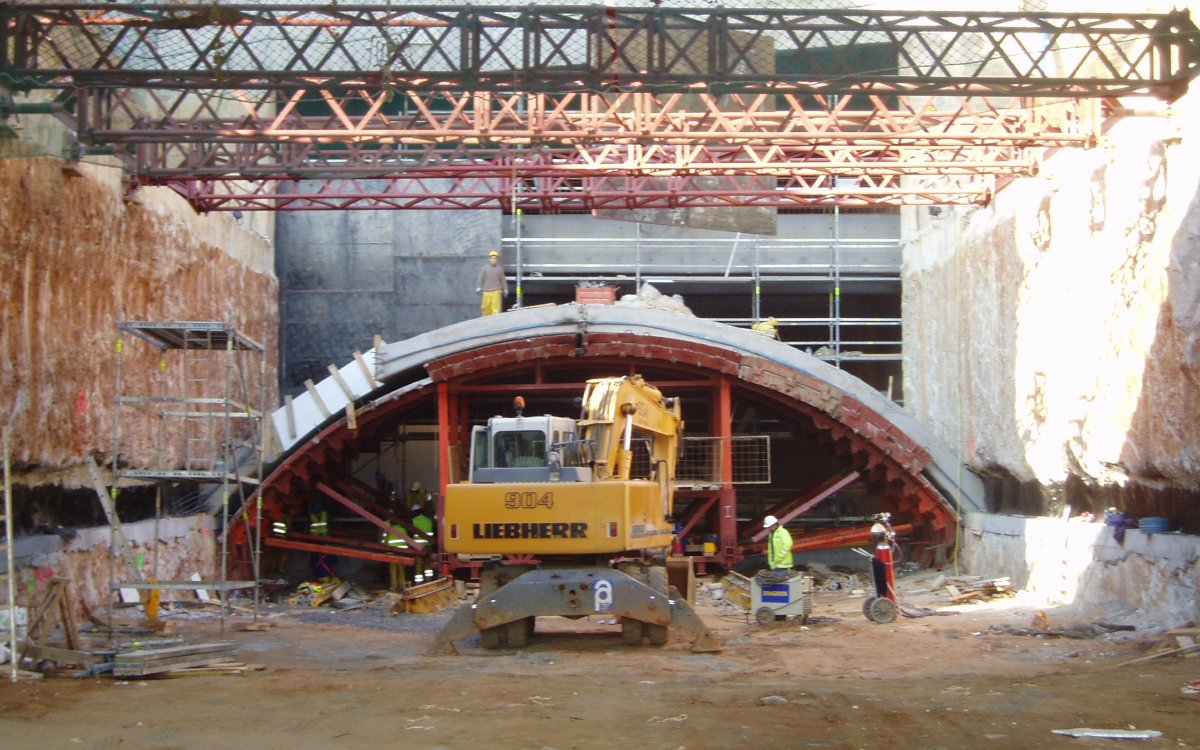 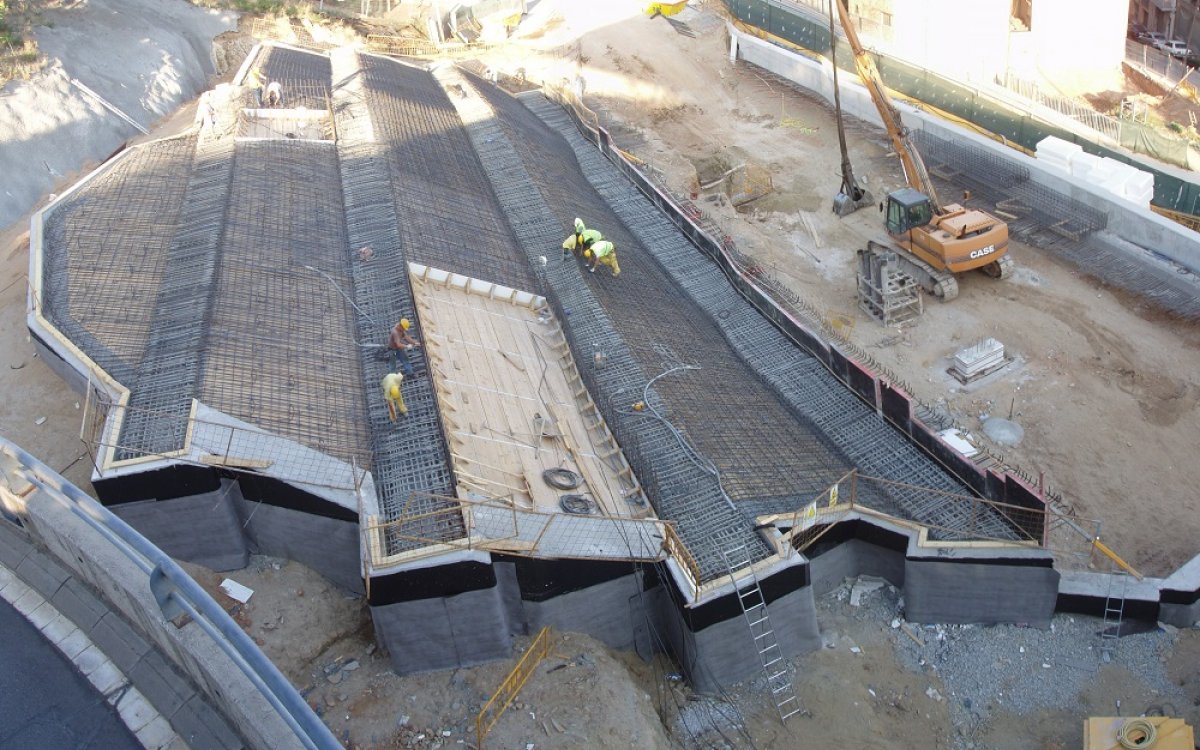 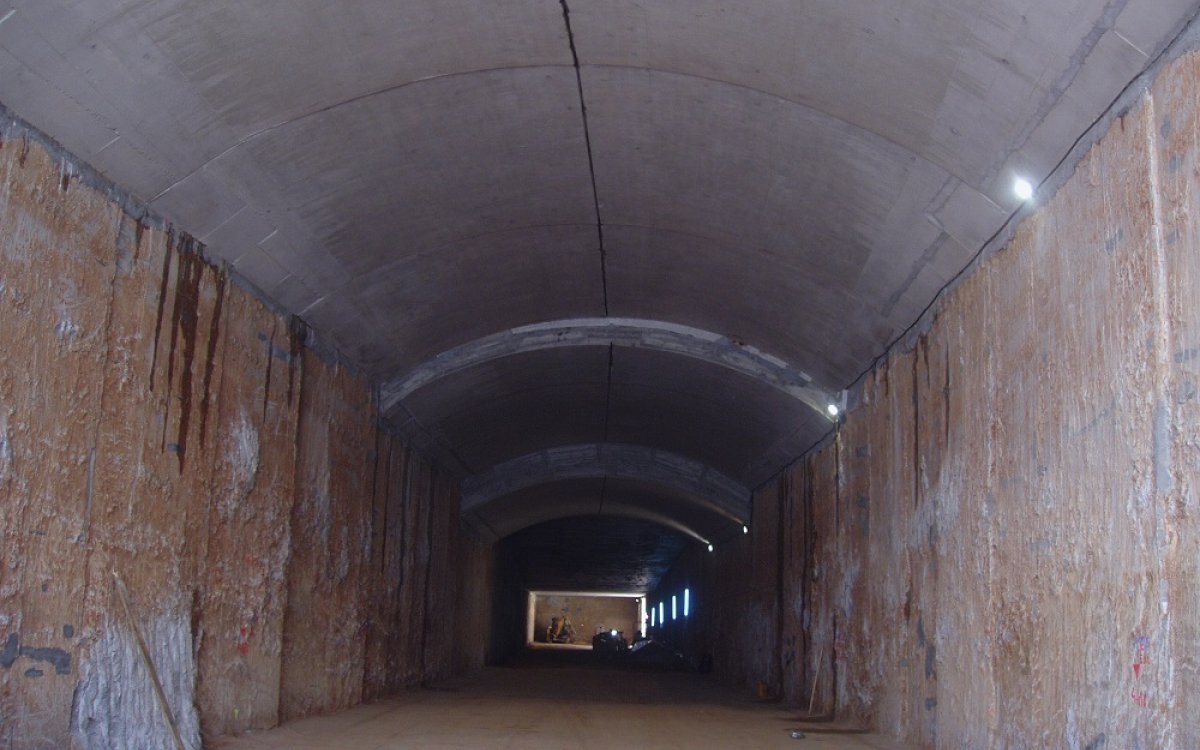 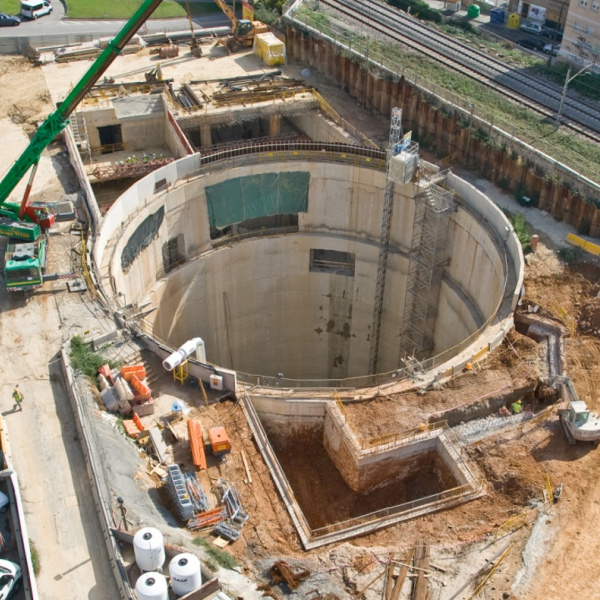 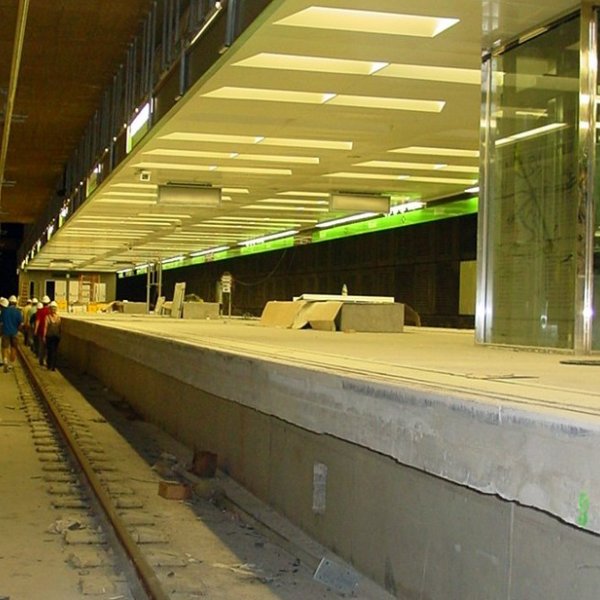