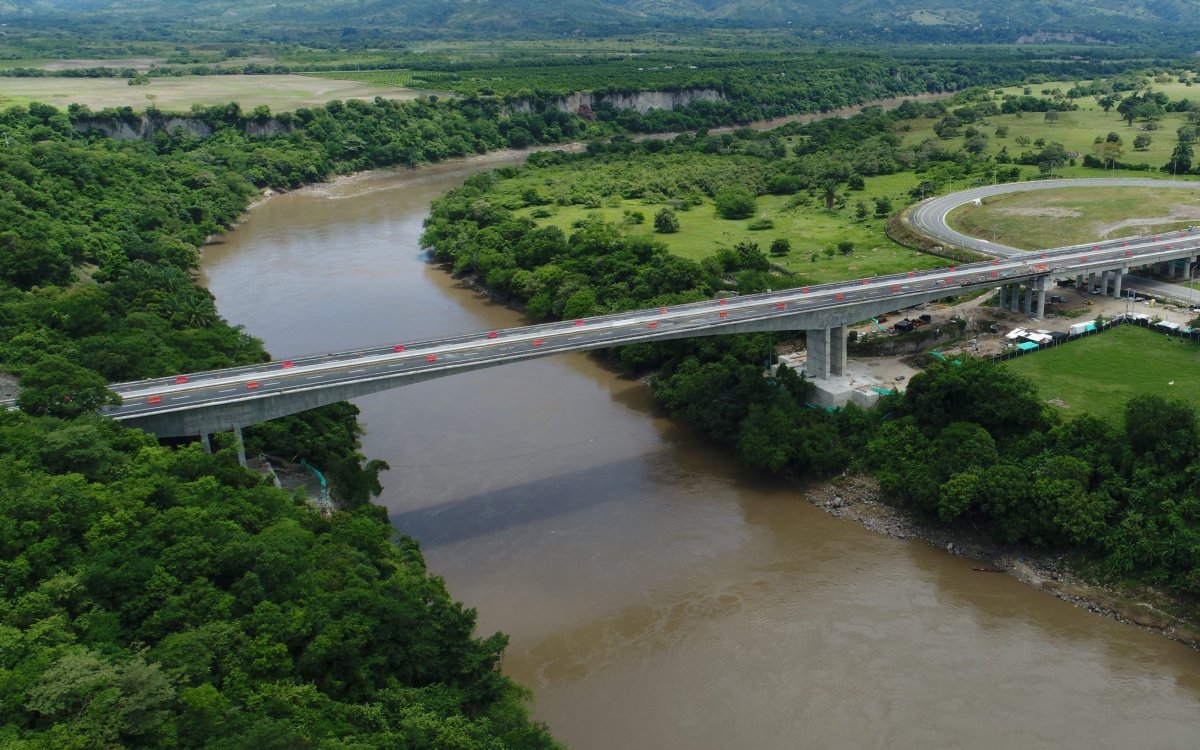 This bridge over the Magdalena River was opened in 2018, to become part of the road corridor along this major river of the country. The 406.7 m long structure connects the Departments of Tolima and Cundinamarca near the municipality of Flandes.

The structure is divided in two parts: a main bridge consisting of a three-span continuous post-tensioned concrete box girder with a total length of 300 m, and three access spans composed of prestressed I-girders with a total length of 106.7 m. The main bridge has a central span of 150 m and two back spans of 75 m, while the access spans are each 35 m long. The post-tensioned girder is also prestressed in transverse direction and has a variable depth, with 8.4 m over the piers with a parabolic variation up to 3.0 m at midspan. The deck is quite wide, at 22.8 m, which allows the use of a single deck to accommodate the four 3.65 m wide lanes with their respective 1.8 m wide shoulders and 1.5 m wide sidewalks on each side.

The two piers of the main bridge are founded on the river banks, which leads to their short height (11.50 m and 14.40 m). They are formed by two walls in order to flexibilize the structure and reduce the demands due to imposed deformations. The wall thickness in both piers was adjusted so that, considering the different pier heights, both have the same stiffness. Consequently, Pier 1 has two 1.20 m thick walls while Pier 2 has two 1.45 m thick walls. At Abutment 1 (South end of main bridge) and Pier 3 (Separates main bridge from access spans) an active system prevents the bearings from uplift in the case of a seismic event.

Choosing a solution with two walls instead of a single shaft for the piers allowed to optimize the footings, reducing significantly their cost and improving their behavior in face of imposed deformations and seismic demands. A traditional cast-in-place balanced cantilever method was used in construction, with post-tensioned tendons being stressed after each segment completion. After closure, at midspan and near the abutments, continuity tendons were stressed. The I-girders of the access spans were also post-tensioned after being erected by cranes. 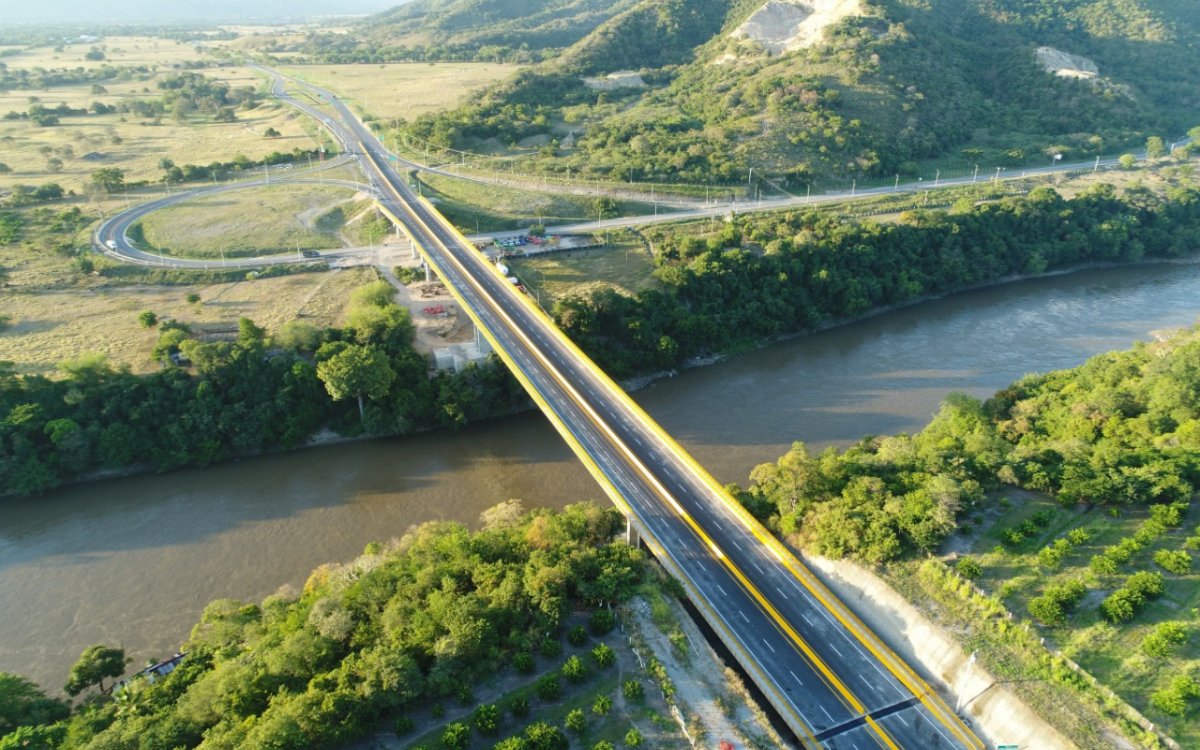 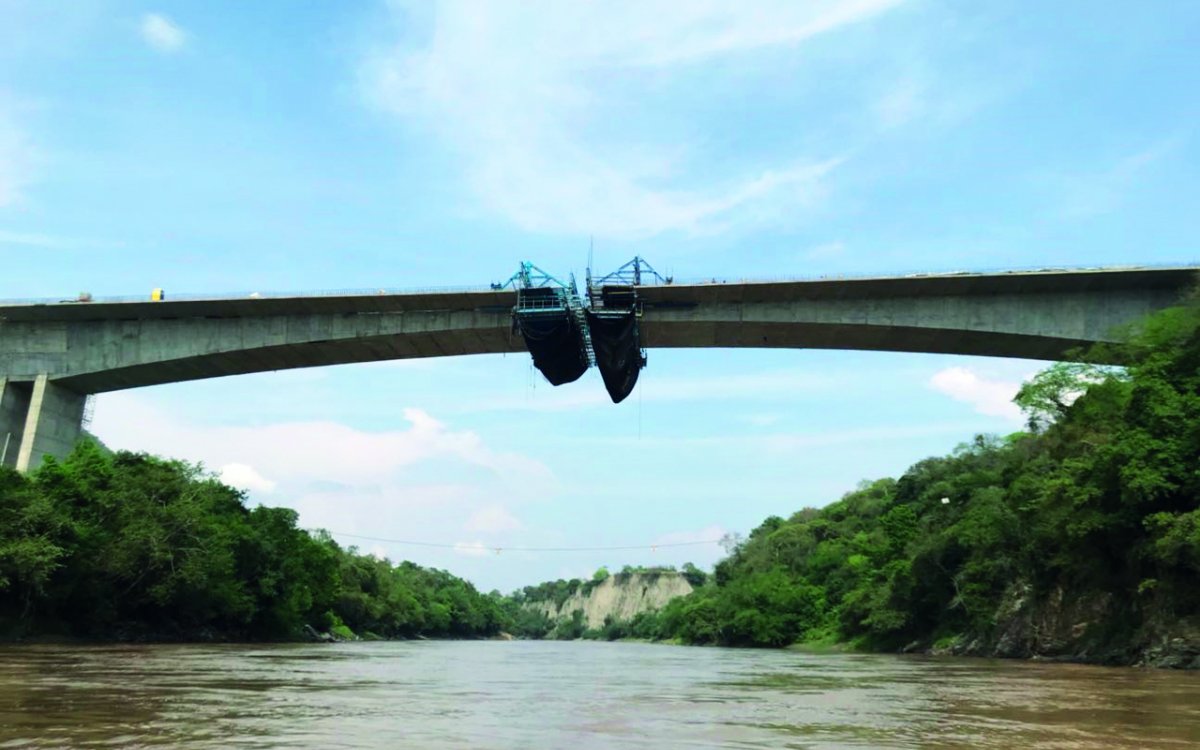 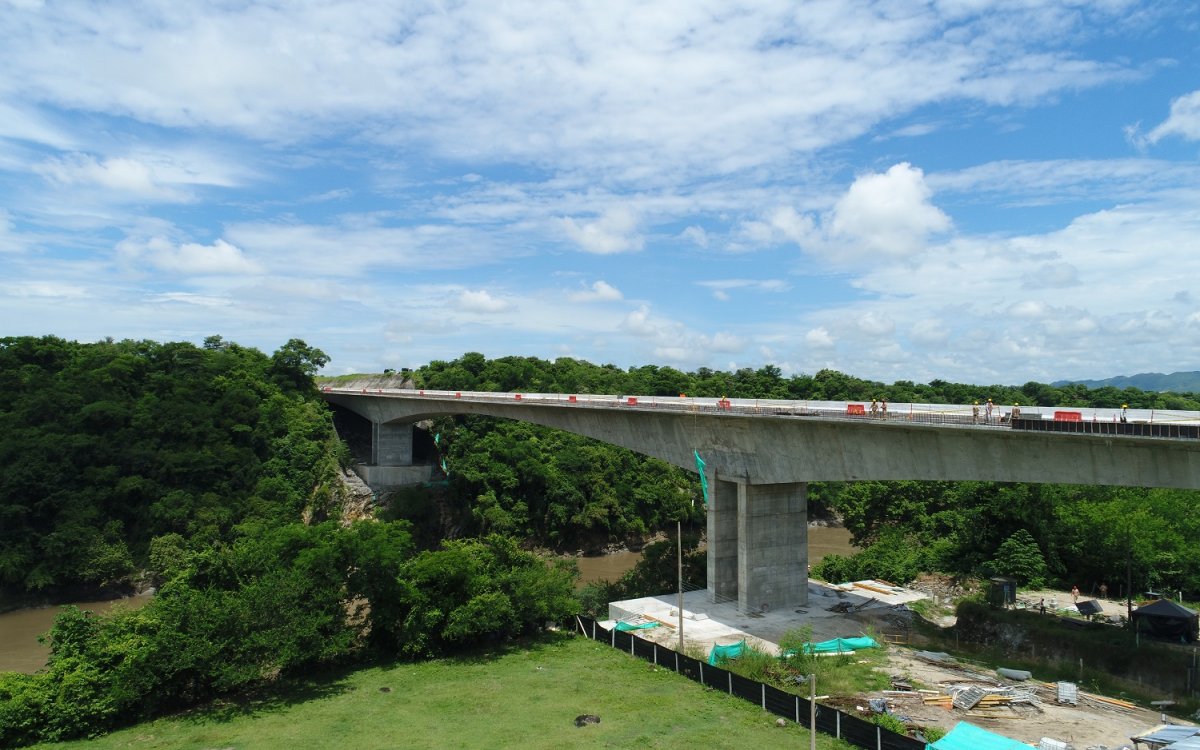 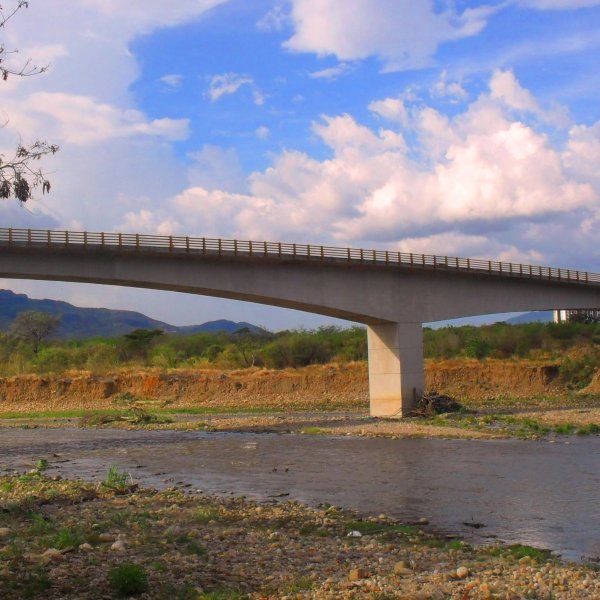 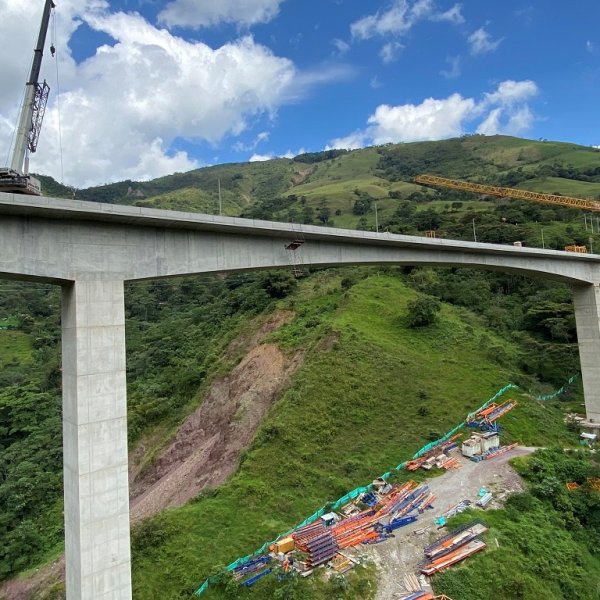 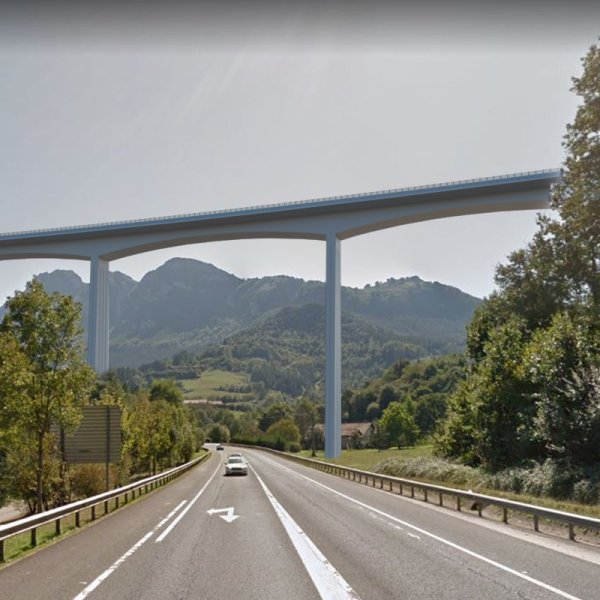