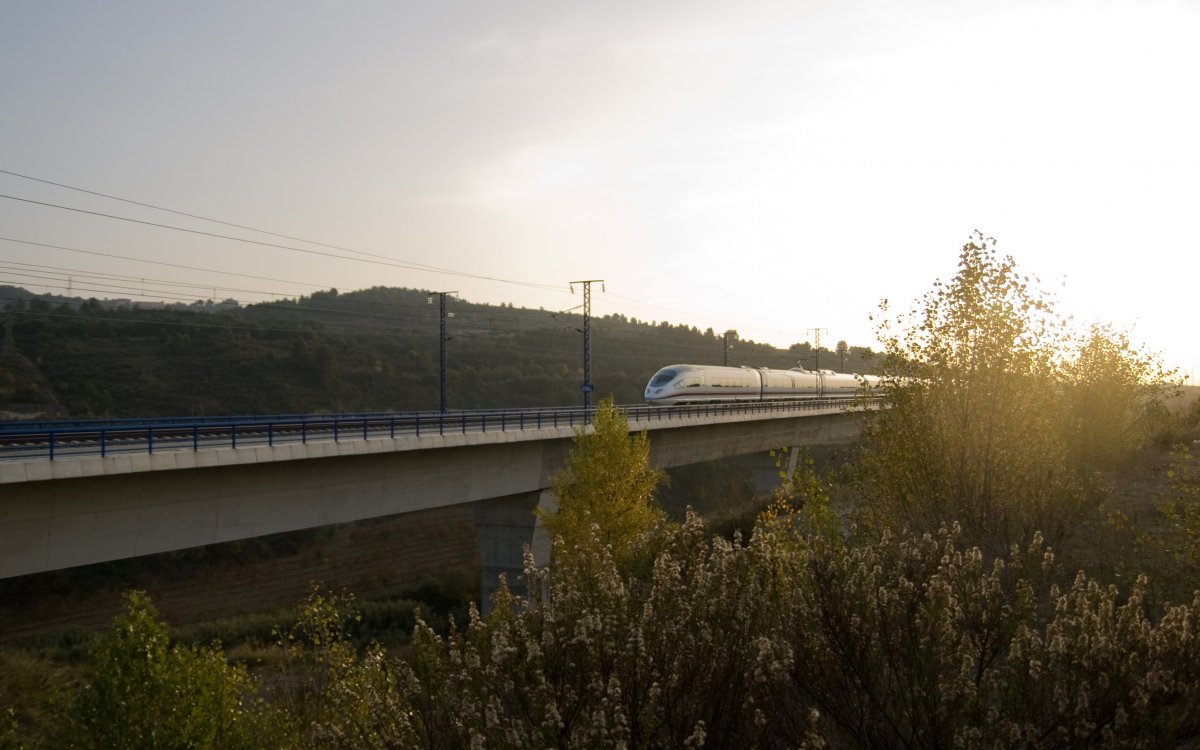 These two similar bridges are located in the municipality of Sant Sadurní d’Anoia as part of the High-Speed Rail line connecting Madrid and Barcelona. They were both built in 2005 and span two rivers: Anoia and its tributary Avernó.

All the supports have two POT bearings. One of the abutments is fixed and the rest of the supports allow longitudinal movements. The two bridges use deep foundations with cast-in-place piles socketed into rock. The piles are 2 m in diameter, with temporary steel casing.

The two structures were built as segmental bridges with the span-by-span method, using a self-propelled traveler formwork. This erection method reduces the environmental impact and does not interrupt existing traffic underneath. The box girder was poured in two stages to allow the use of existing traveler form equipment designed for a lighter weight and leading to significant construction savings. The typical cycle operation was 14 days in 60 m segments. The structural analysis of the bridges considered the changing structural system during the course of construction, the movements of the form travelers and the sequence of PT stressing. The analysis included the time dependent material properties. 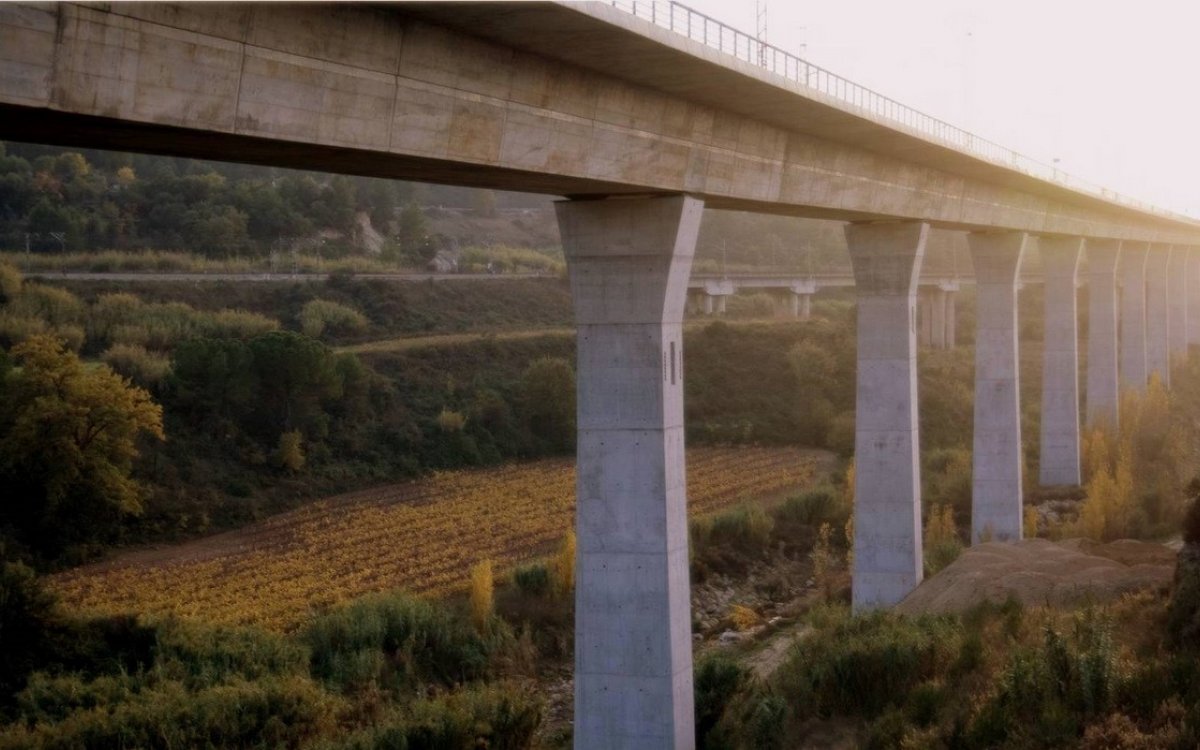 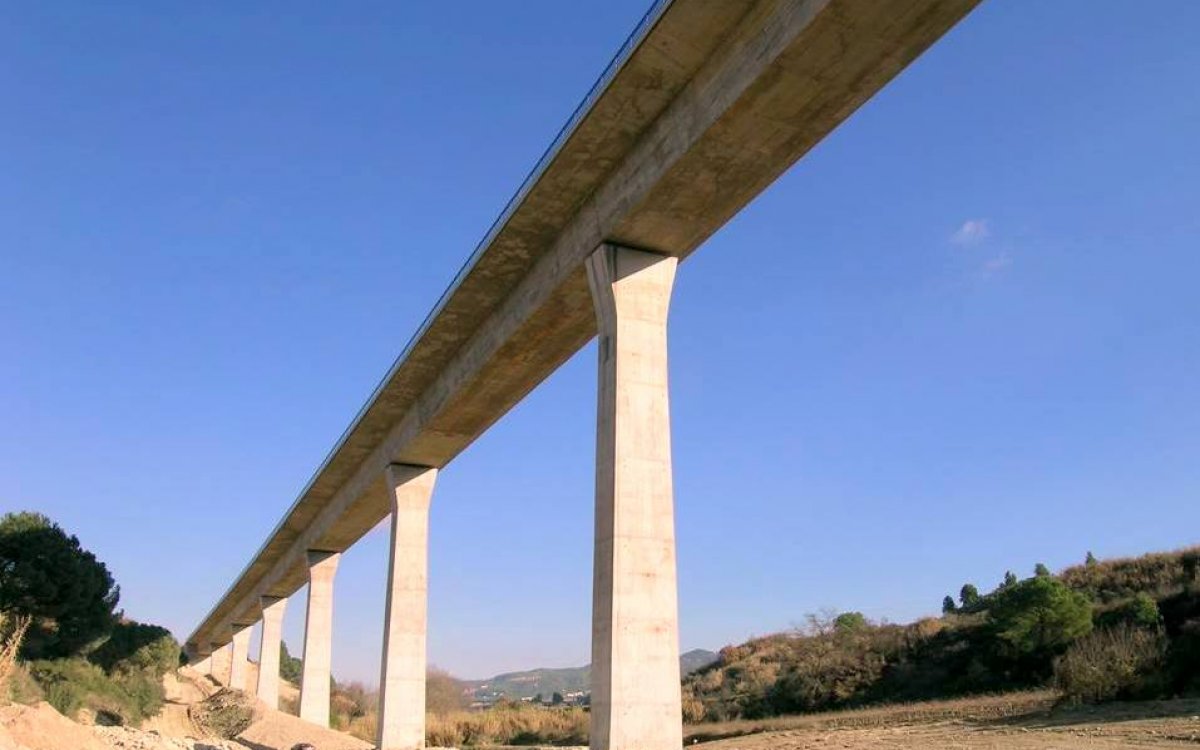 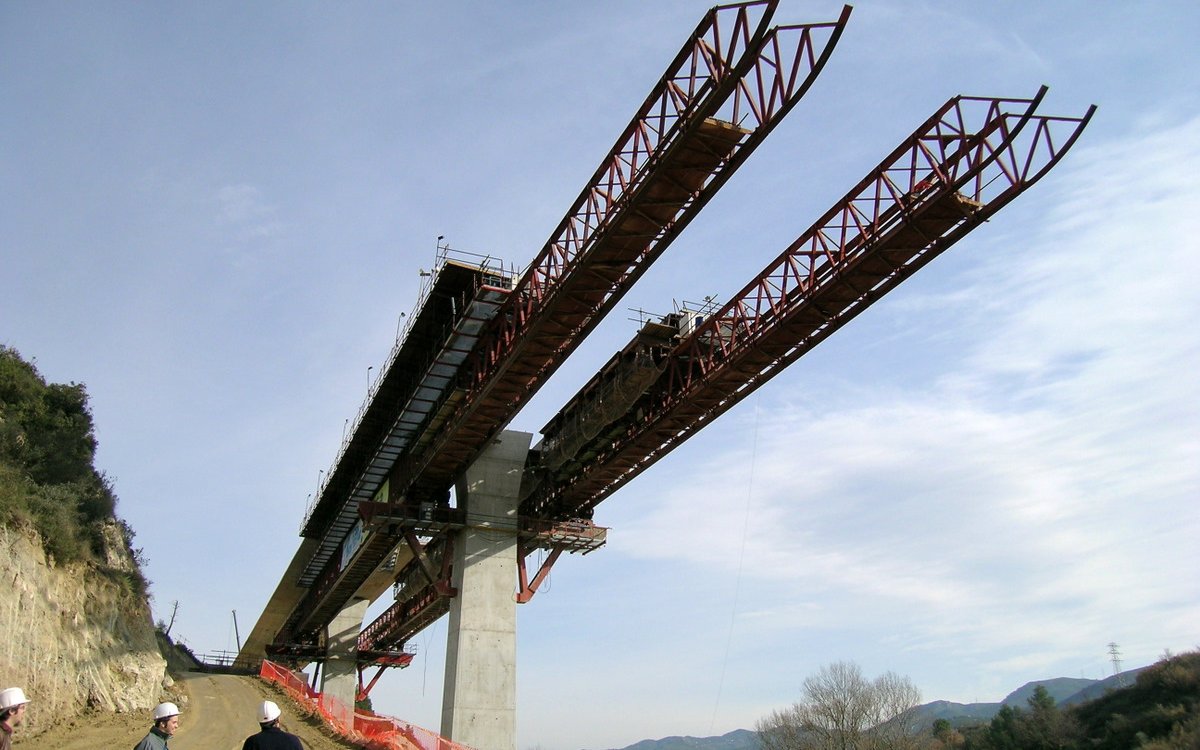 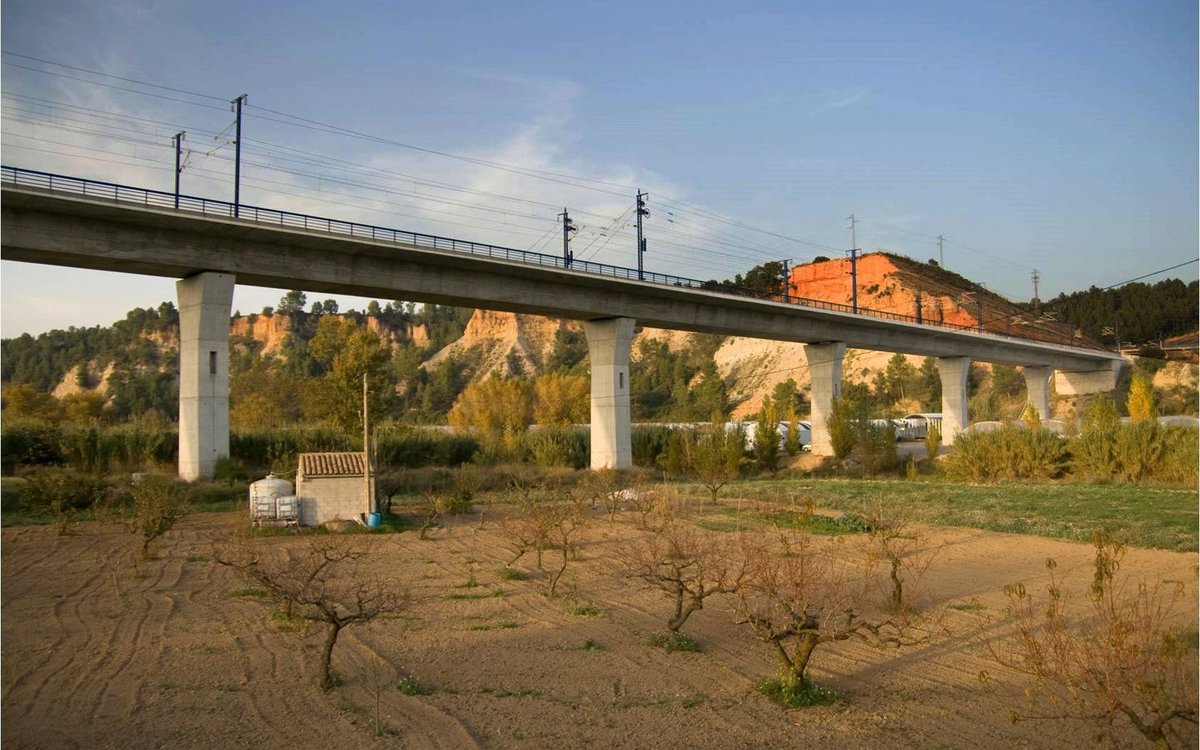 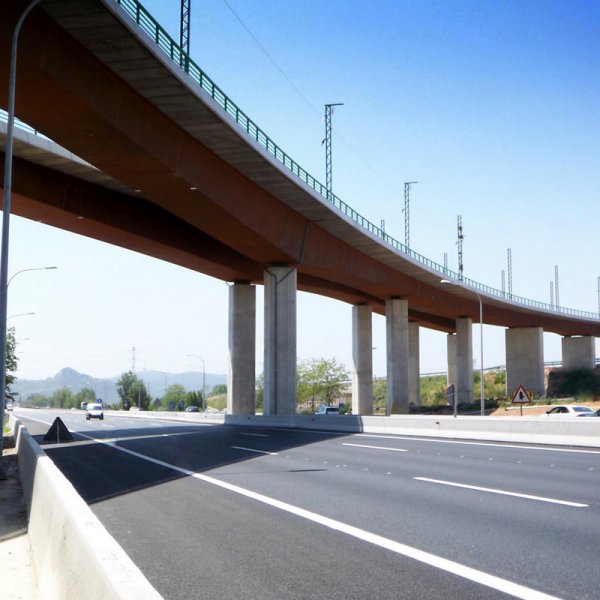 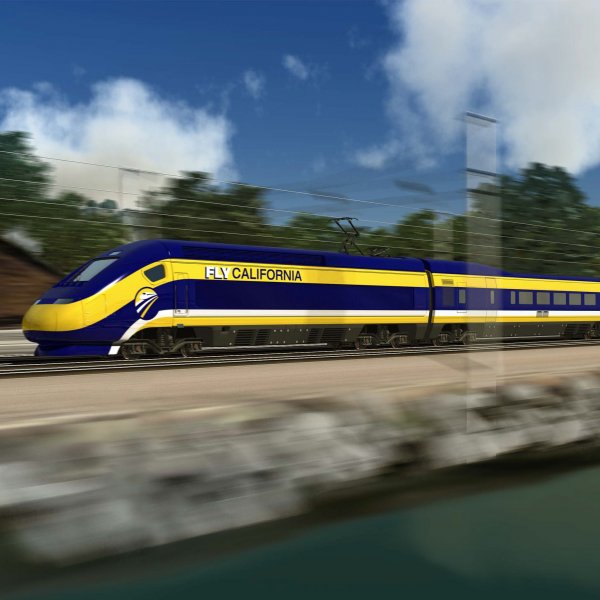