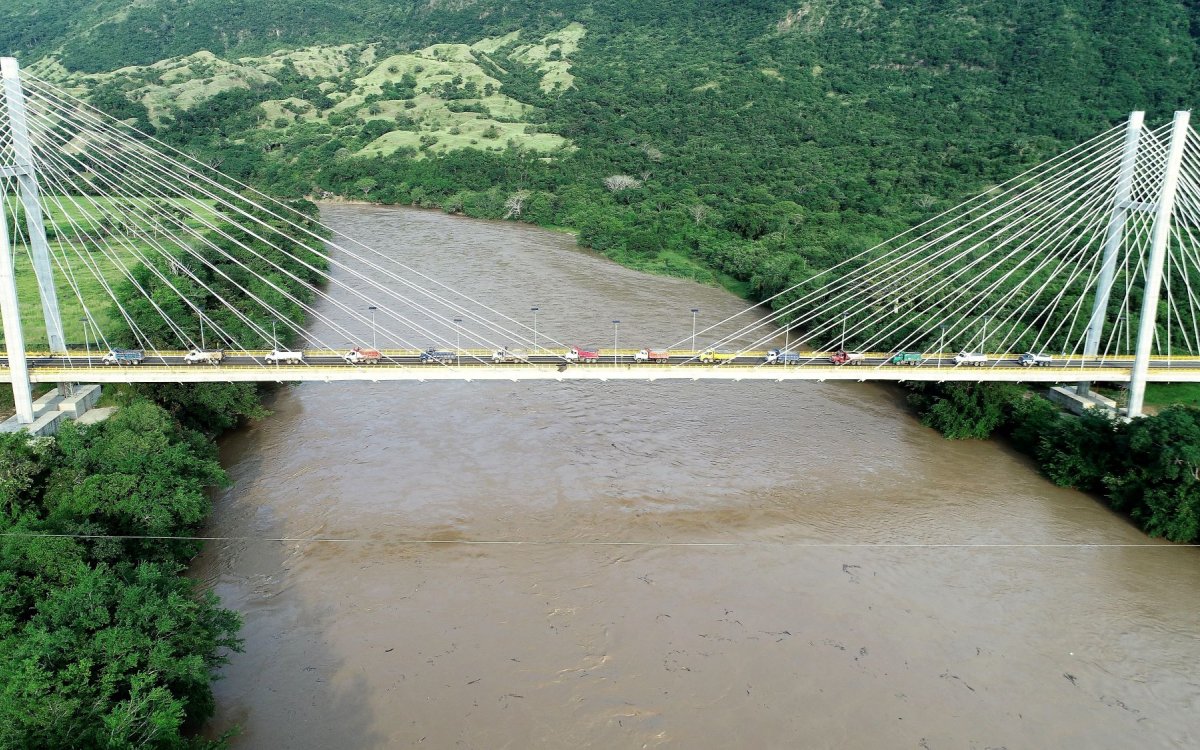 Seismic isolation is recognized as one of the most efficient design strategies to reduce seismic demand and potential damage on bridge structures. Three seismic bridge case studies are presented and compared herein. A different seismic structural design approach has been adopted for each case. In the first case study, lead core elastomeric bearings (LCEB) are used to isolate the structure and provide additional damping to reduce seismic forces. In the second case study, a balanced cantilever bridge with a monolithic connection between the superstructure and the substructure is analyzed by using a displacement-based design and considering a cracked section for the piers. The third case study depicts the seismic design of a cable-stayed bridge with a 330 m main span and towers reaching up to 142 m in height, in which fluid viscous dampers have been designed as main elements to transmit and minimize the impact from seismic forces.
Introduction
The three case studies presented represent three different bridges designed by Pedelta in Colombia and recently completed. Colombia has high seismic hazard zones located mainly on the Pacific and Andina regions of the country where more than two-thirds of the national population live. Therefore, the main urban areas of the country and the highway network are in permanently exposed to potentially severe earthquakes. This hazardous natural condition makes seismic isolation a viable alternative to be considered in the design of structures and specifically bridges [1]. Bridge designers can either reduce the seismic demand by isolating the bridge or design the structure to behave in a ductile way under large seismic events without seismic isolators. Both design approaches are accepted by bridge design codes, but have a different cost in construction, maintenance and repair after an earthquake. When seismic isolators are used, no damages are expected in the structure under the seismic design event. 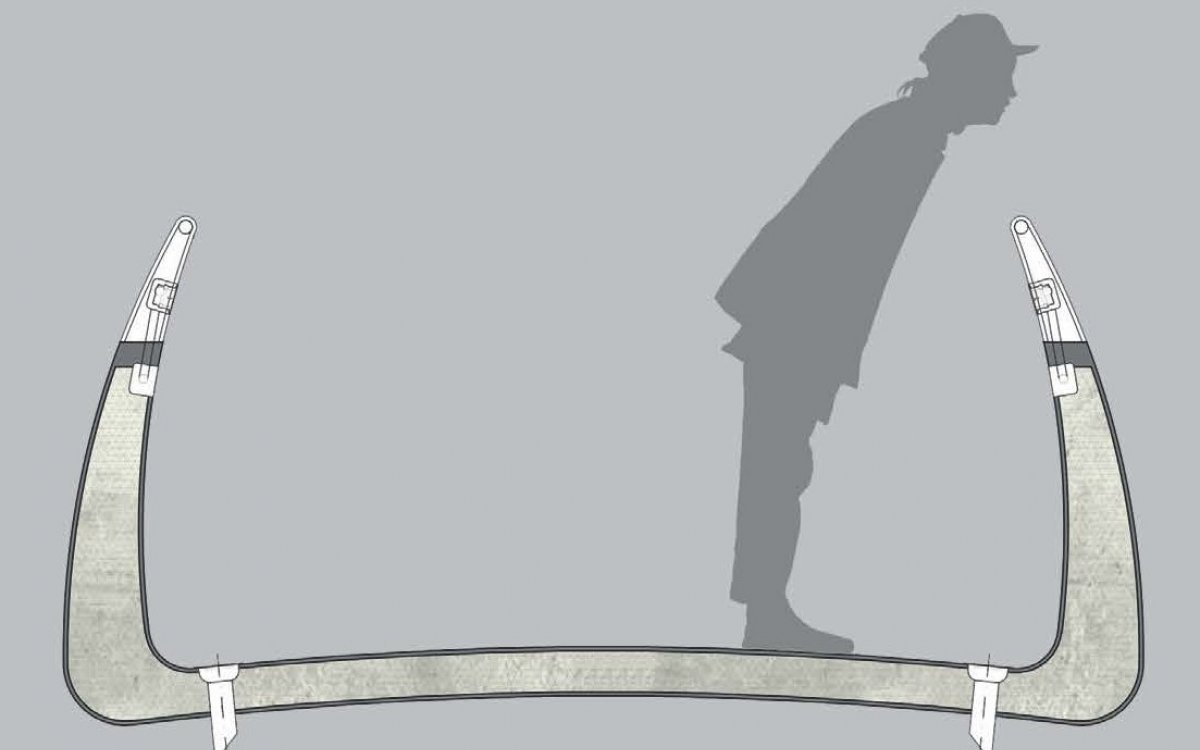