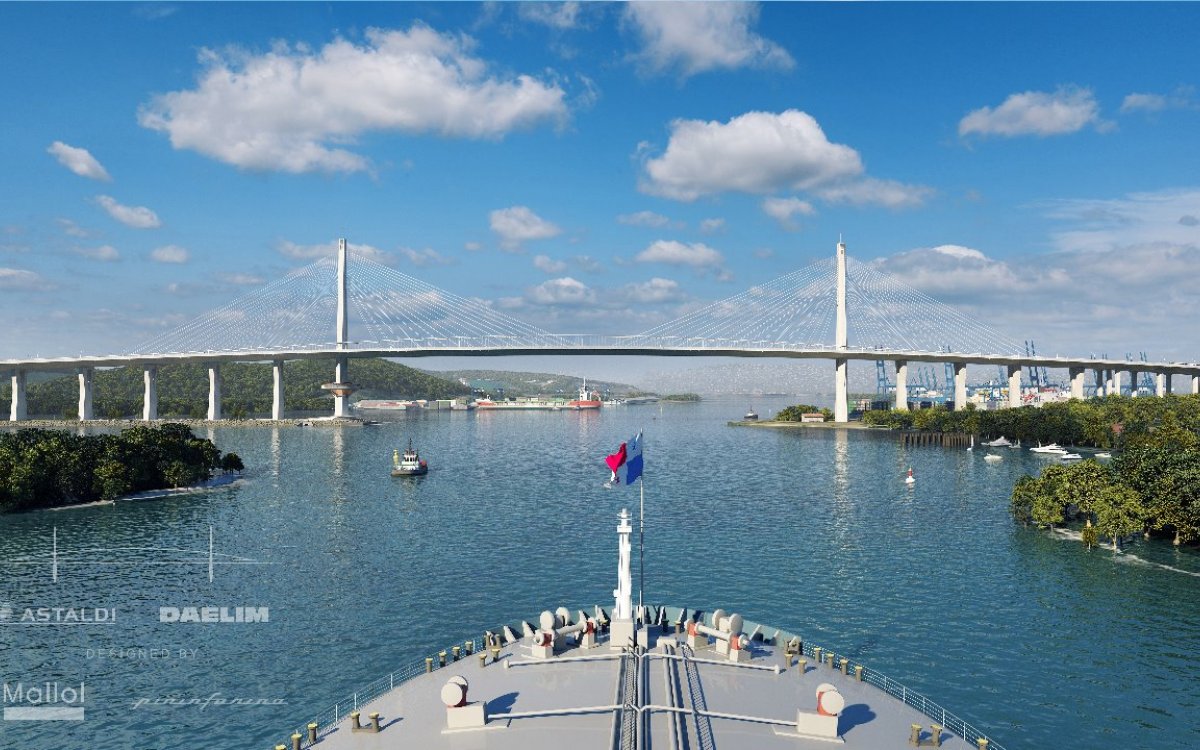 Panama City is conducting a major road network improvement, which includes both the adaptation of the existing network and the construction of a new cable-stayed bridge across the Panama Canal and new road connections between the city and the west side of the Canal.

Pedelta as part of the design team led by Ramboll, carried out tender concept design of the structures of the interchanges, including approximately 38 bridges and viaducts, MSE walls, inspection, and the rehabilitation of one existing bridge, some footbridges, and box culverts.

The main bridge will be 3 km long and is designed to increase traffic and freight transport capacity and improve vessel navigability through the canal. It will have a main span of 540 m with two inverted Y-shaped towers and a clearance of some 80 m over the navigation channel. The deck will support three 3.65 m wide lanes in each direction and two monorail tracks. The access viaducts will consist of box girder bridges, which depending on the methodology of construction will be segmental or cantilever structures.

During the Bid Preparation task our firm also provided the following services: project check review, value engineering, services on bridge design, preparation assistance for the SWOT Matrix, presenting opportunities and risks for the project proposal, pre-design of the temporary towers and foundations and preparation of Bill of Quantities. Pedelta performed a rigorous and detailed analysis on the relevant data that play a role in the design. This was not only done from Pedelta headquarters office but also several detailed inspections have been carried out on site. Pedelta visited all existing infrastructure, including roads, bridges, pedestrian bridges, and the land where the new infrastructure will be built on. 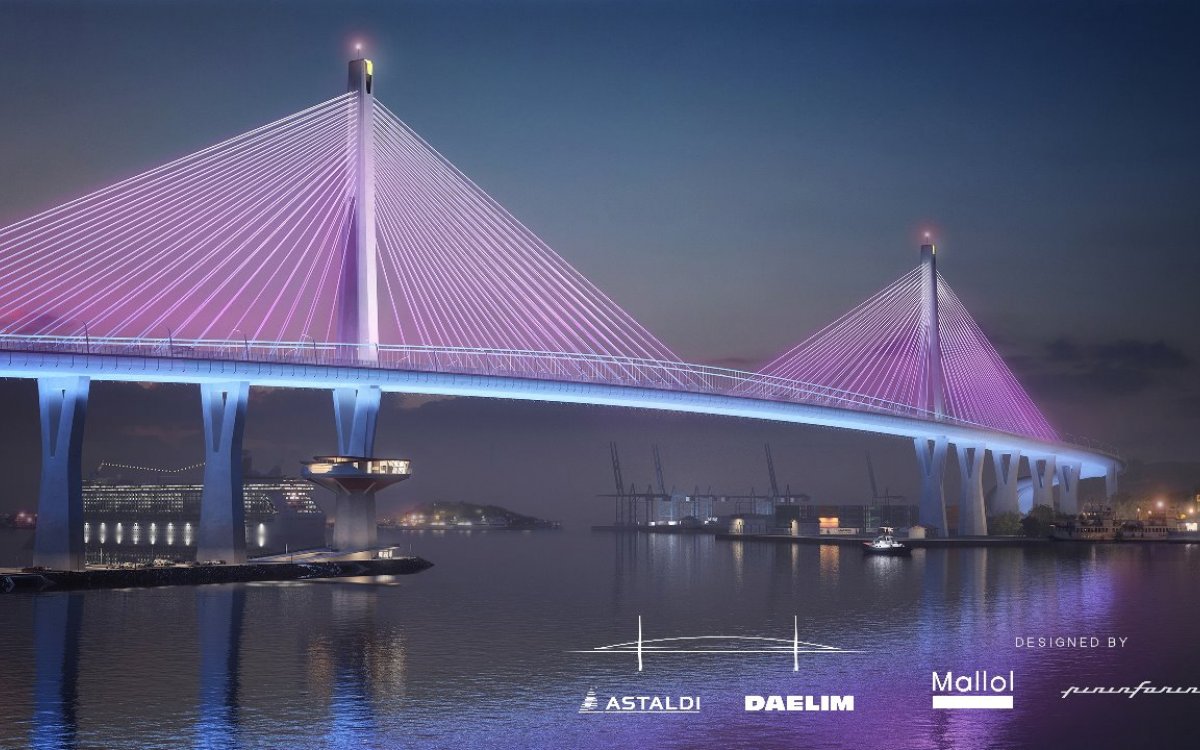 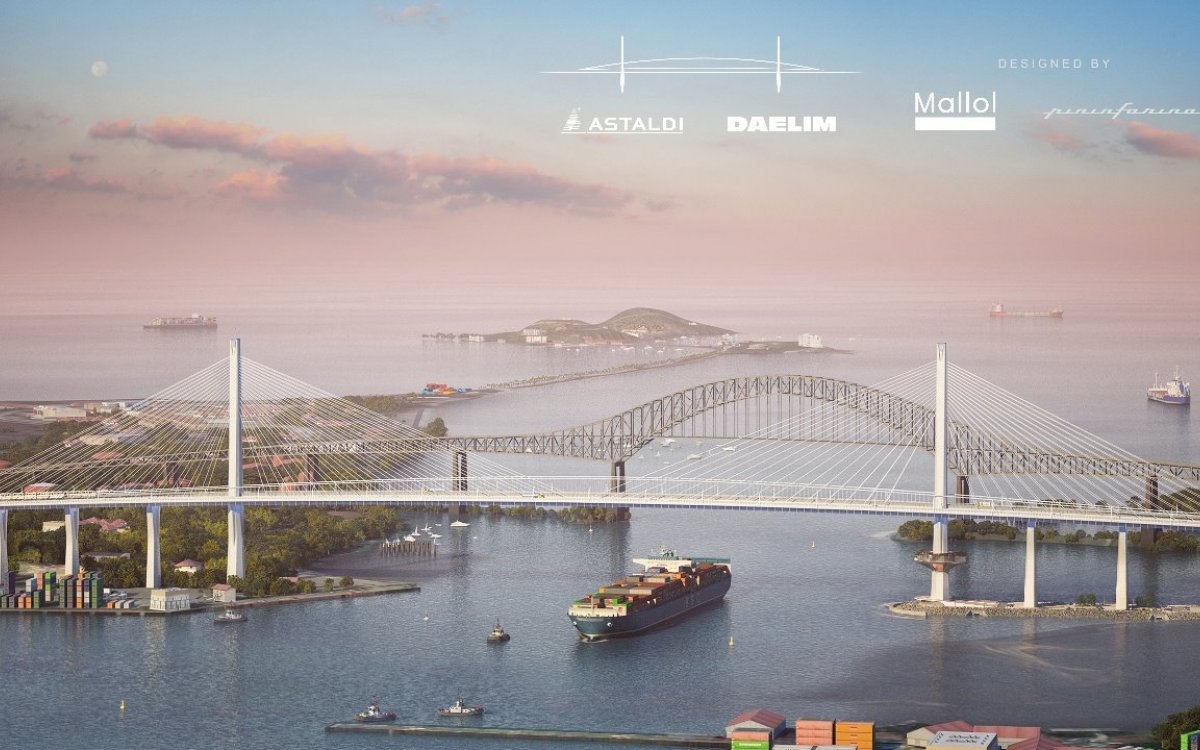 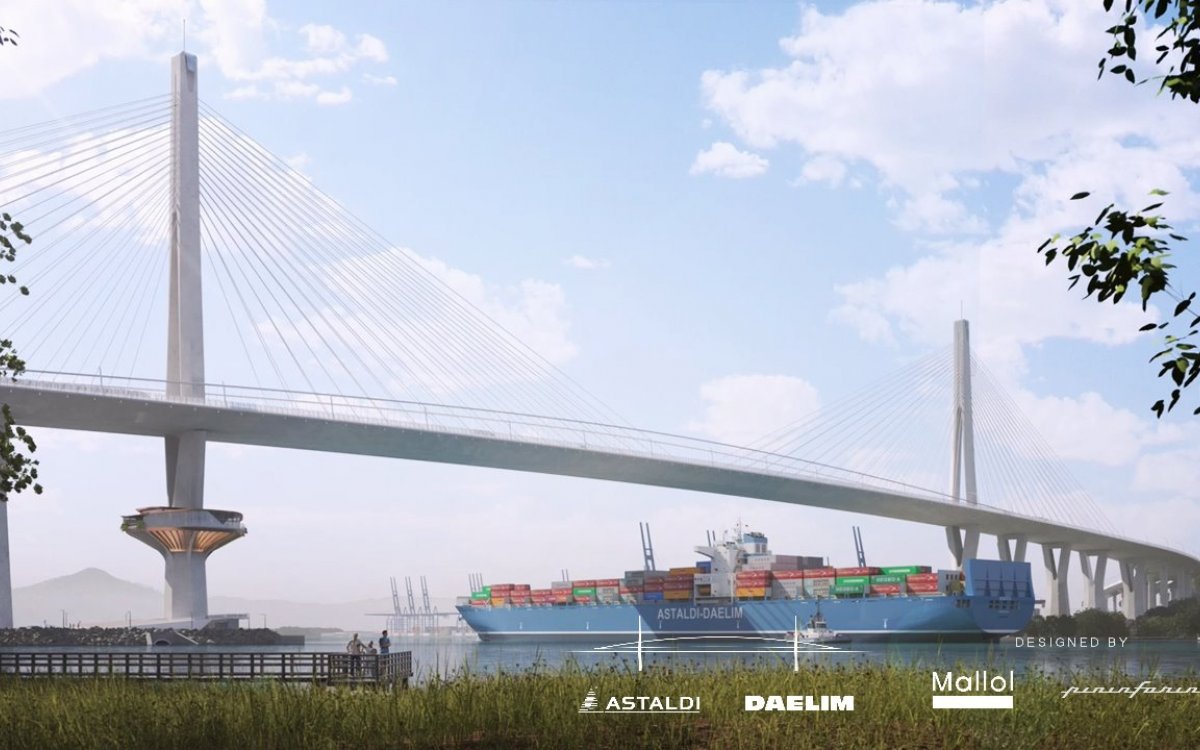 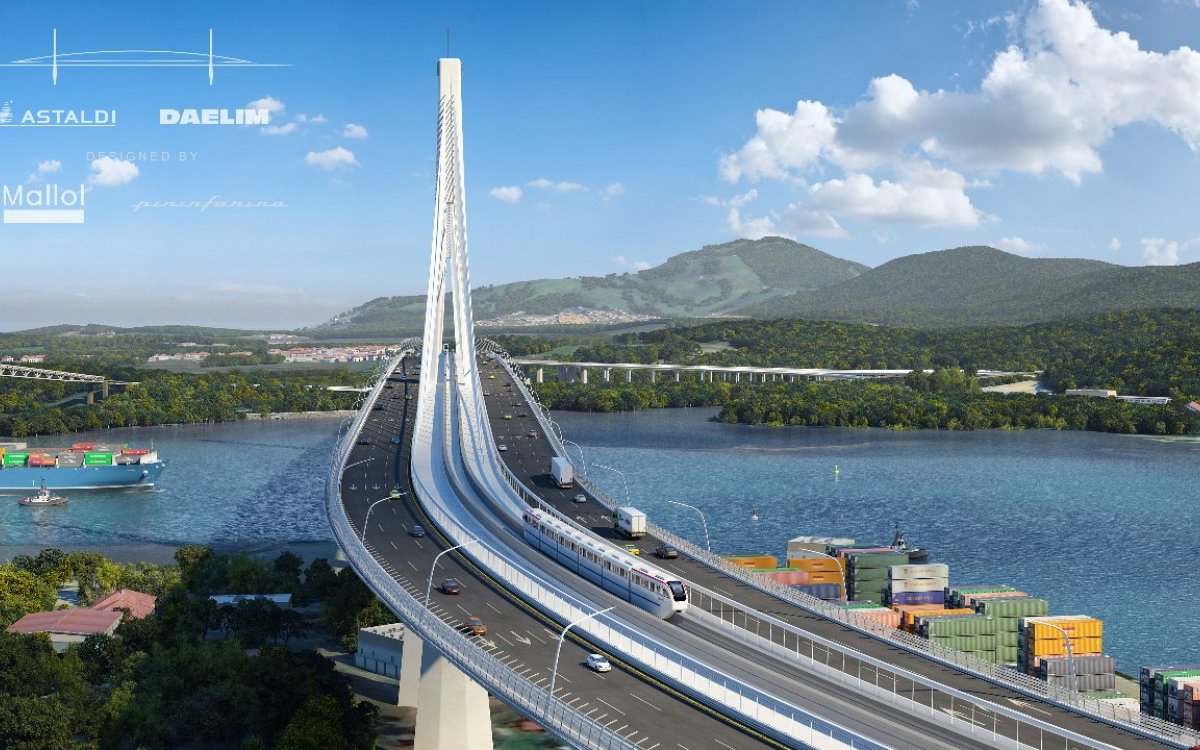 Trestle for the 4th Bridge over the Panama Canal