Viaduct “El Gran Manglar” runs across Ciénaga de la Virgen, a lagoon just north of the city of Cartagena. It is an ambitious project due to the complexity related to the environmental conditions at the project’s site and the sheer length of the structure. The viaduct belongs to the road that connects two main cities in northern Colombia, Cartagena de Indias and Barranquilla. Cartagena is a renowned resort city while Barranquilla is an important industrial hub in the region, and most importantly, both cities are located by the sea, being crucial for the commercial exchange between Colombia and the world.

Taking into consideration the extreme conditions of the project site, a 129 span viaduct was built, employing for all the structure precast elements. The construction was divided into two teams, where 55% of the workforce oversaw the construction of the precast concrete elements, piles, pile caps and beams, while the remaining 45% worked directly at the viaduct.

The deck is composed of three precast concrete box girders of 37 m in length and a concrete slab. The girders are supported over a 10 m long and 5.2 m wide beam cap, precast into three separate sections: two 3.25 m long edge sections and one 3.5 m long central section. Every beam cap is supported by six precast hollow piles. As a result, this is the longest viaduct in Colombia and the third longest in Latin America.

In order to guarantee a reduced impact on Ciénaga la Virgen, a top-down construction method was employed, whereby all precast elements were built near the project location and transported to the site. Construction was divided into multiple phases where each span constituted a phase. A launching gantry was located according to the span under construction, allowing transverse displacement across the deck in order to install piles, beam cap sections and girders in place.

First, every pile was brought to its proper position and driven into the ground with a mechanical hammer; next, after all piles were installed, the sections of the beam cap were put in place. In the final phase, the girders were installed to form the deck, allowing the launching gantry to proceed with the next span, after which the top slab was built.
Client
Concesión Costera
Location
Cartagena (Colombia)
Key Elements
Precast Sections, Top-down Construction Method, Reduced Environmental Impact, Viaduct
Services
Detailed Design
Assistance During Construction 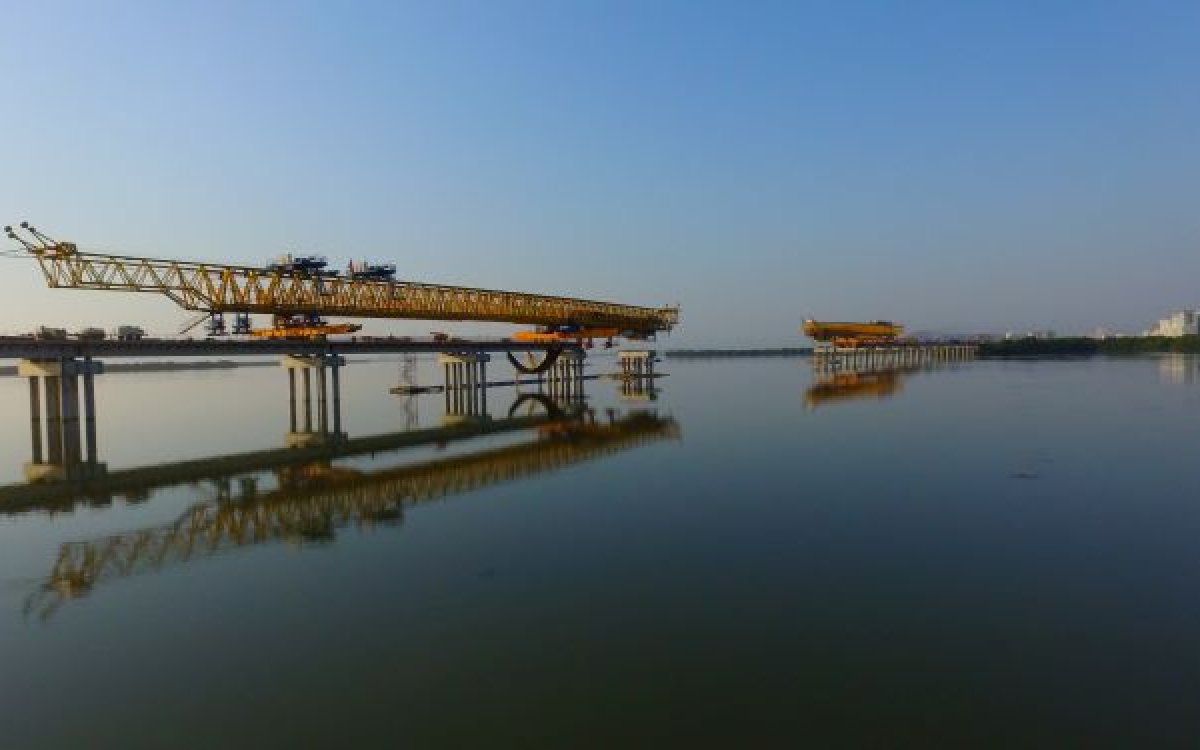 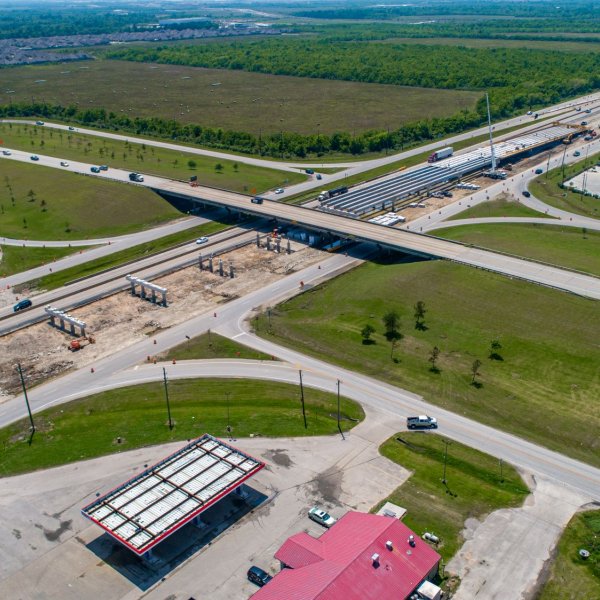 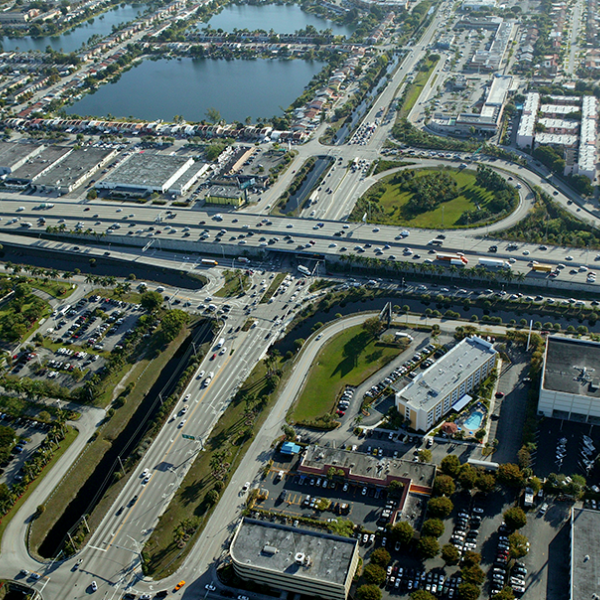