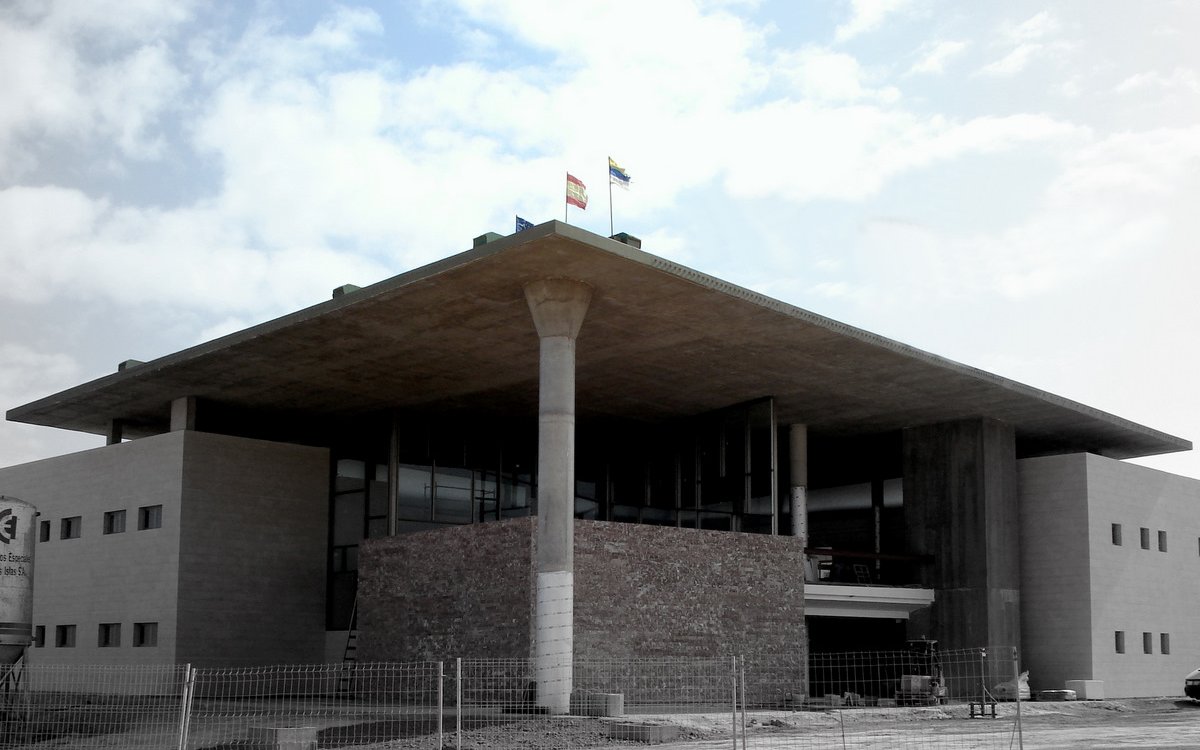 Pedelta was tasked with the design and dimensioning of the post-tensioned concrete slab that makes up the roof. An important factor in the design was the fact that much of the building, including pillars supporting the slab above, were already built. This implied certain limitations on the design of the slab due to the imposed bearing capacity of the pillars. Additionally, the design had to rely on the materials that were already on site to build the slab.

The design resulted in a two-way solid slab of 35 cm in depth with dimensions in plan of   35.80 x 28.82 m. The longest span length is 17.5 m in both directions. Architectural requirements impose an inclination of the slab of approximately 2°. The slab rests on a total 20 columns distributed irregularly in plant. Some of them have a rectangular cross-section, others have a circular cross-section and three of them are shielded. The irregular arrangement of the pillars creates openings that let in very different amounts of light. 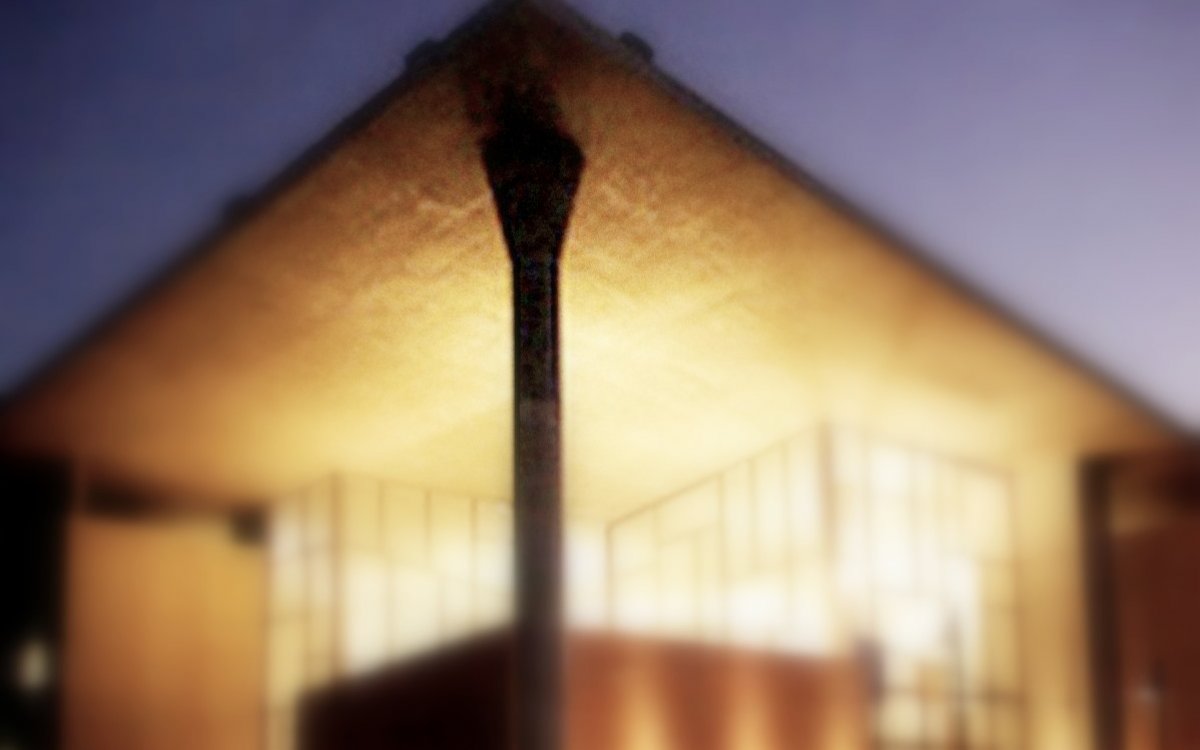 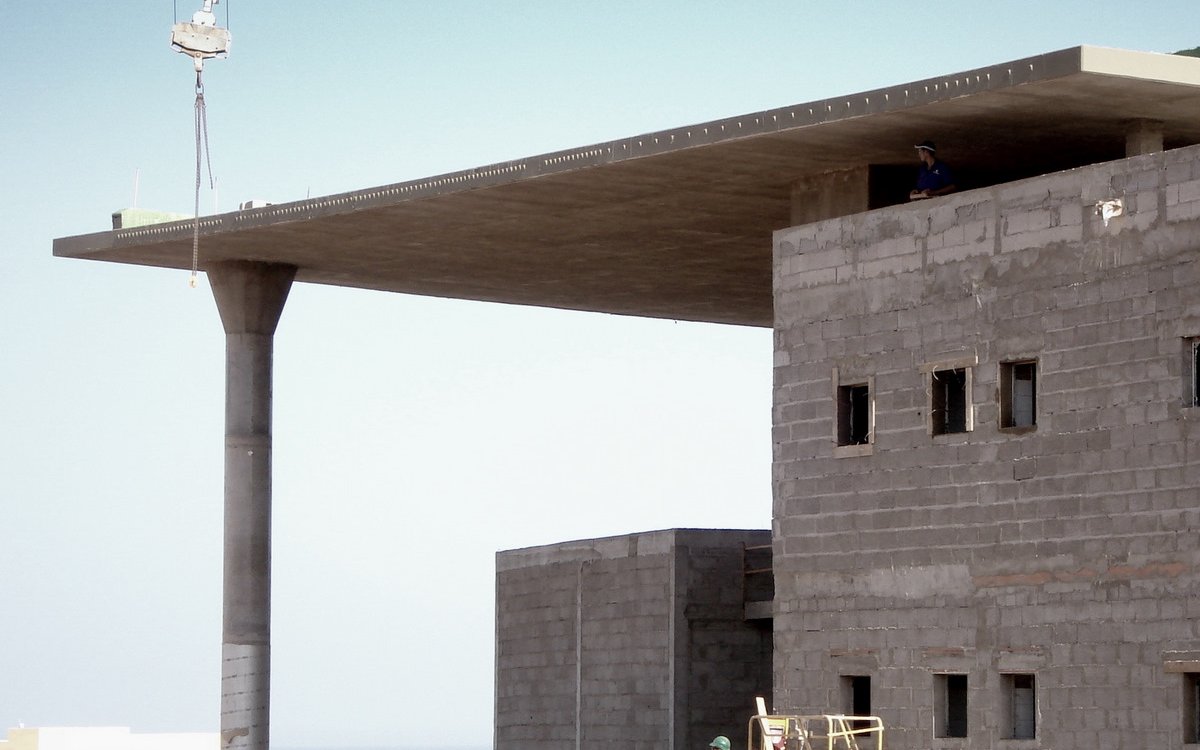 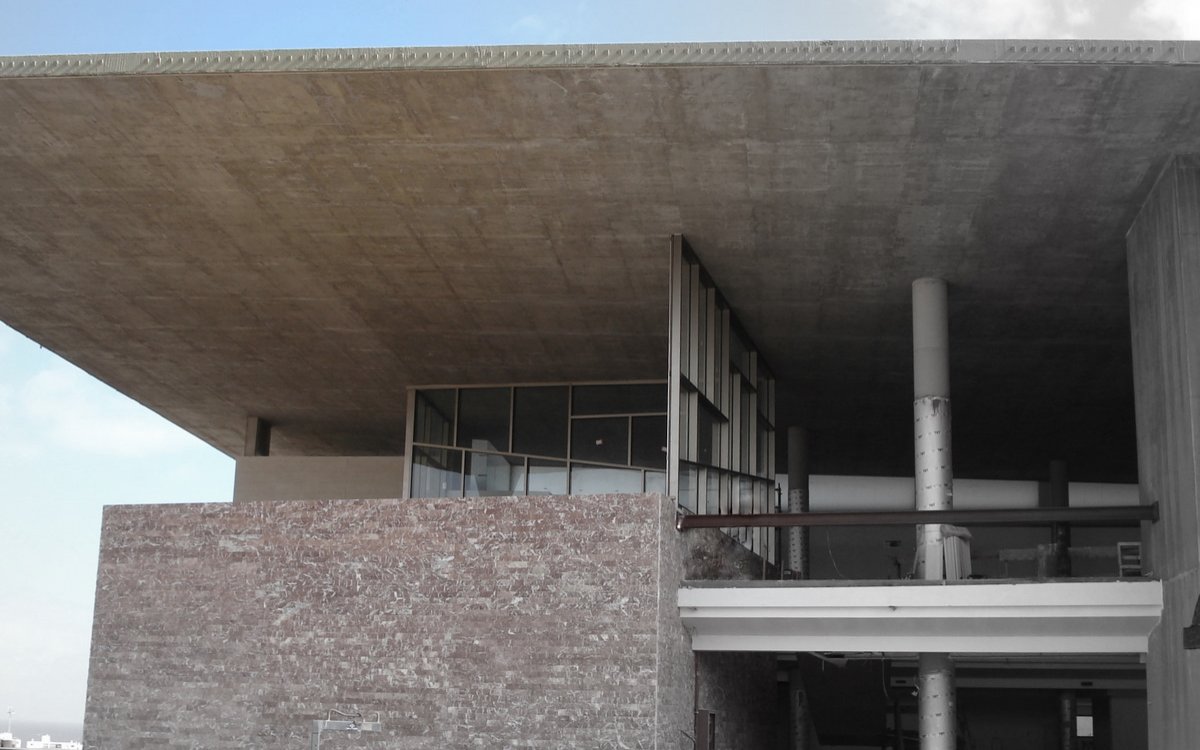 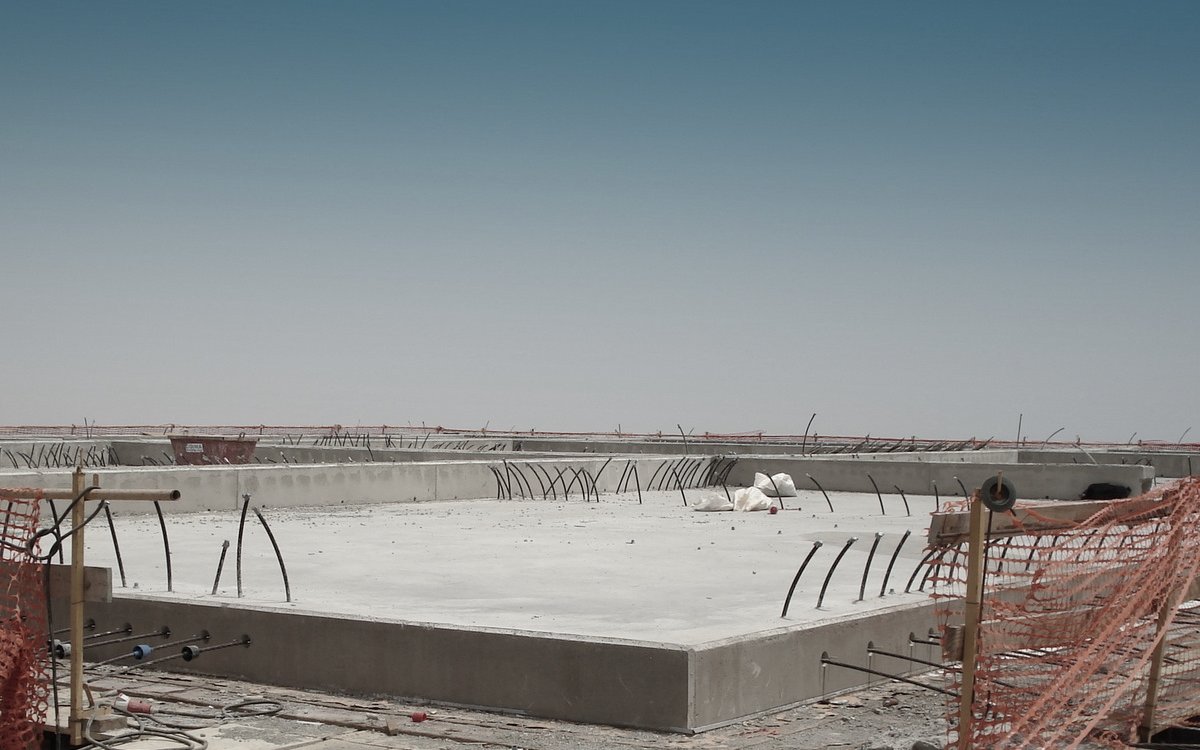 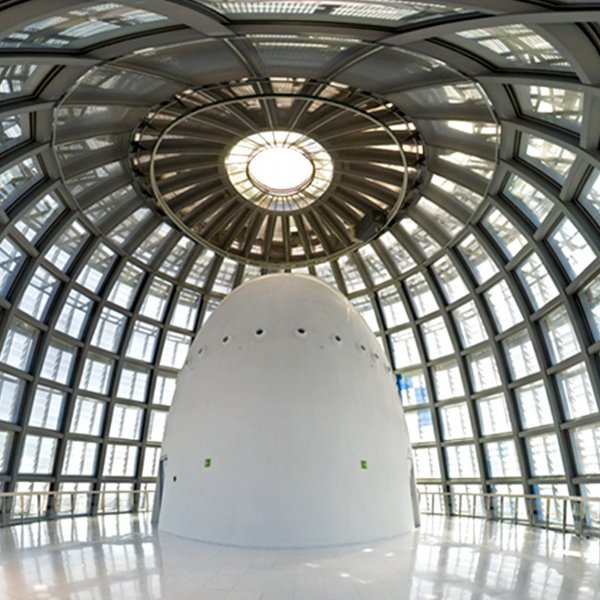 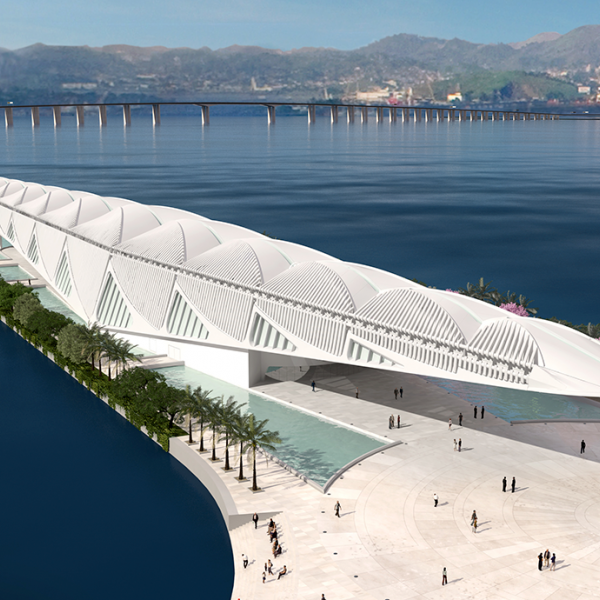 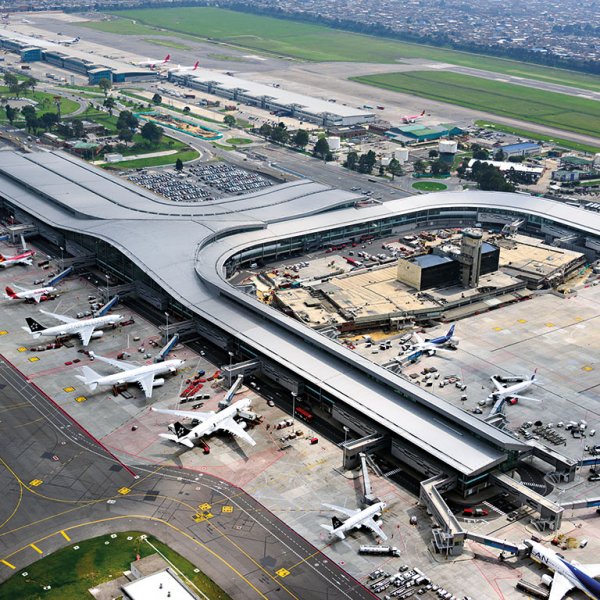